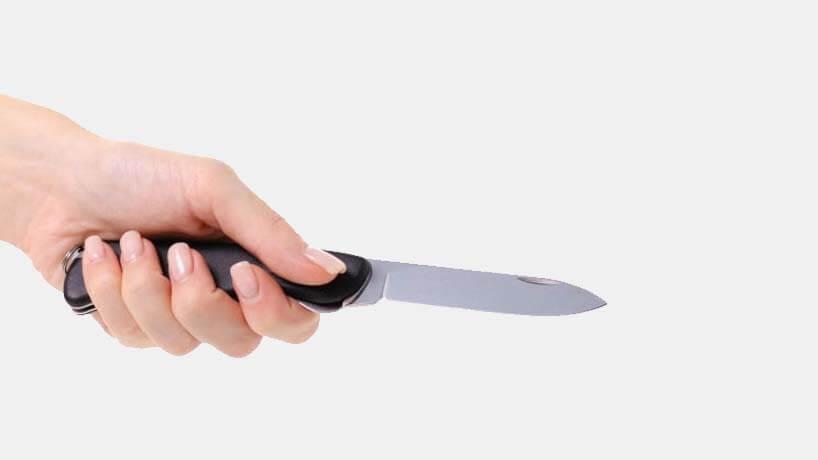 The history of knives is fascinating, to say the least, and it’s interesting to see how a knife came into existence. You’ll find that knives have a long story behind their design and finish, and even more surprising is how old some knife types are. The oldest pocket knife discovered was dated back to 500 B.C., and that’s just the oldest one; so many more are around that we know nothing about.

The grounds of knife history are rich, and we want to shed some light on kissing crane knives history. We’ve dived into the backstory of the kissing crane knife company and how they came into existence; we’ve also found the best structure on how to date a kissing crane knife. So let’s get started with these vintage beauties.

It all started with a man named Peter Daniels Pauls. He started out as a scissors maker from a small town called Soligen in Germany before marrying a penknife maker’s daughter. Soon after, in 1834, he began making his own penknives.

Pauls built up his business and reached a pinnacle moment in 1950. When he shipped his first batch of 3 and 4 blade knives to the United States. Pauls’ daughter eventually married a scissors maker by the name of Fredrich Robert Klaas. He was to be the successor of Pauls’ business, and in 1869 both businesses merged into one after Pauls’ death.

The company that was formed after the merger was called the Robert Klaas Company. The Robert Klaas business flourished and expanded dramatically over the years. The company grew in popularity and renown. In 1895, the company registered the “Kissing Crane” as its logo trademark. The kissing crane logo has two crane birds facing the same direction but is looking at each other as if to say they are kissing.

The business was passed down from generation to generation and succeeded by a member of the Klaas family until the 1930s. When the company celebrated its century-long anniversary. After this point in time, there’s not much history to accompany the business’s life. So time passed without much to say until the 1980s.

In the 1980s, German high carbon knives were becoming quite popular in the United States, and a significant demand sprung up out of nowhere. Several different knife manufacturers from Germany received exclusivity to supply pocket knives and stilettos.

A family business owns the company today in the state of Georgia. The factory was located in Georgia until increased inflation, and executive decisions resulted in the factory being moved first to Taiwan, and eventually, China. The quality of vintage kissing crane knives has been highly maintained over the 187 years. The company’s highest priority is still to keep the standard as high as it’s always been.

What Type of Knives Are Branded as Kissing Crane? 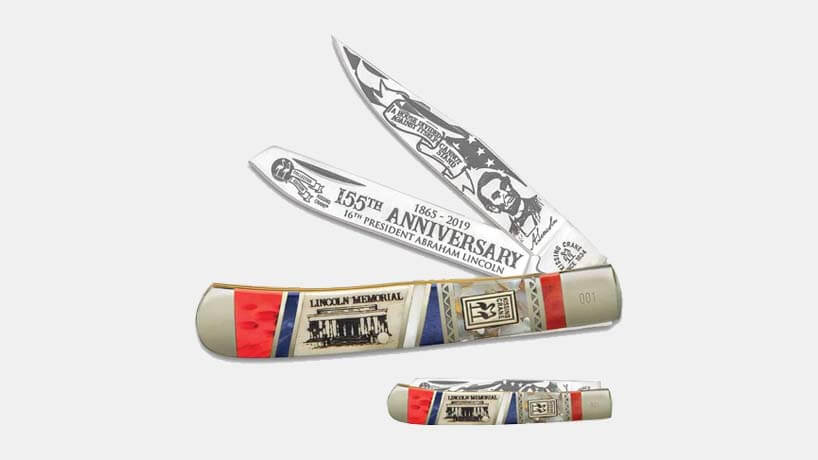 The kissing crane stiletto knife is the most famous type of kissing crane knife. It has a long handle and long blade resembling the modern-day stiletto heel on women’s shoes. The idea of the knife was to take a scissor-like blade and attach it to a handle to make it flip open and closed. The pocket knife was soon incorporated with this type of knife and made into a multi-tool version for more versatility and efficiency.

The more modern adaptation is the kissing crane switchblade which uses a switch to automatically spring open the blade. The switchblade is the penknife on steroids. It has since taken over the market because of its convenience and versatility. Many other types of kissing crane knives like the Lockback, Fiddleback, and whittler blades are true vintage relics.

How to Date a Vintage Kissing Crane Knife

The system for dating these types of knives is a little complicated because the company has been around for 187 years. There are a couple of different ways that we can determine the age of the knife prior to 2021 and after 1961. Dating anything before 1961 becomes more complicated. That’s because the company’s records changed a lot over the years due to all the ownership changes and factory movement.

In 1993, they started marking their knives with a prefix – K.C., so any knife with this marking is made after 1993. Any knife with a simple marking that contains only numbers, no letters, and no prefixes or suffixes is dated back to before 1961 or between 1986 and 1993. A knife from before 1961 will look more vintage and should be easy to identify.

What to Make of All This

Sometimes the process of dating a knife is a lot more complicated, and as seen above, dating anything before 1961 is much like guesswork. But don’t be alarmed too much about the date that the knife was made.

The more important thing is if the knife is genuine or not because if the kissing crane knife is a rip-off of the original. You’ll have only one-tenth of the value it should be worth. Check for the roman numeral and K.C. markings and whether the knife was made in Solingen, Germany, or China. You’ll want an original.

Hopefully, this sheds some light on how to date a kissing crane knife. And what the details of that process might look like. There are a lot of fake kissing crane knives in the market nowadays. You should do your due diligence and research all you can about true makes. The quality of a kissing crane knife should be visible at first glance, so don’t be fooled.

There is such a rich history when it comes to knives. And this serves as a small part of something that lasted 187 years and continues to live on today. A rich history like that should not be forgotten or tainted, so protect the vintage value of these knives (and any vintage items, for that matter) because it deserves to be treated with respect.