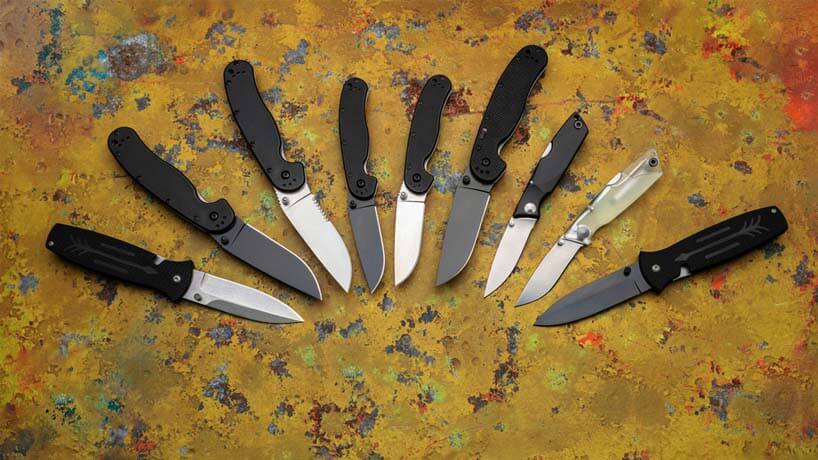 There’s a simple beauty to a knife that can fold. It’s strange, convenient, and satisfying. Not all folding knives are the same, and in fact, as more time passes. There’s a boatload of new types of mechanisms that hit the market. There are over 25 locking mechanisms that we’ve found in our research, and we’re reasonably sure that we didn’t even get them all.

It goes without saying that some of them are terrible, and some of them are fantastic. The wrong types of folding knife locks are to be avoided at all costs because they can be very dangerous, causing many accidents. The knife locks that you should be looking for must be safe and secure as well as very sturdy to support the blade.

Don’t get fooled by a fancy-looking pocket knife or a knife with tonnes of tools etc. It won’t work out in the end. You have to know what you want and, more importantly, what’s best for you. Folding knives have some unique attributes that differentiate them from other knives or blades. We’ll cover the key features of folding knife locks and the mechanisms that you might find inside the case.

There are many folding knives out there nowadays, and just about anything you can think of has a folding knife that can solve the problem. After all, they are straightforward to handle and effortless to carry around with you. Most of these knives have a belt clip that can be used when you’re on the go. And if they don’t, it most likely comes with a sheath to store the knife when not in use.

Folding knives have an extensive range of uses and are known for their versatility. Almost any folding knife has its strengths and its weaknesses. Unfortunately, it’s the locking mechanism for a lot, so we’re going to dive into a few of the primary locking systems where folding knives are concerned. 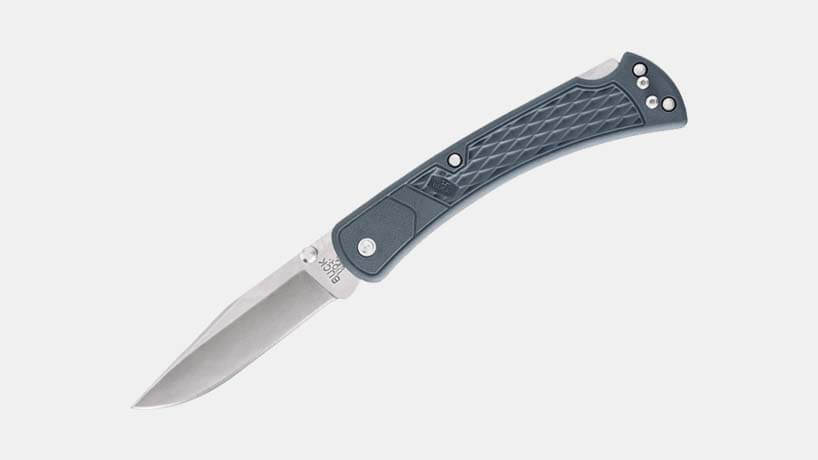 This type of lock is prevalent in the USA, and most of the folding knives that come out of America for export are back lock knives. A back lock or spine lock is a locking mechanism that entails a piece of steel that runs the entire length of the handle or spine and functions as a lock and button when the blade is open.

A part of steel at the heel of the blade acts as a connection between the rocker arm and the blade. When the blade is opened, it engages the hook and will lock the blade’s heel into a slot of the lock arm or spine lock. A spring at the back of the handle applies pressure to the blade so that it can be closed quickly.

To close the pocket knife, the back of the handle must be pushed down where there is a slot for the thumb. This will unlock the blade and release the spring so that the knife can be pushed down and folded up nice and tight.

The critical feature of this knife is the simplicity of opening. It has a loaded spring that flicks the blade open automatically and then locks it open, giving it a solid amount of support for vigorous use. These types are not the strongest folding knife locks, but it does hold its own under stressful and harsh use.

It has been known to open unintentionally or accidentally because the button gets triggered by mistake. It doesn’t usually result in injury, but it can be dangerous if it springs open in the wrong situation. So just be aware of that and maybe buy a sheath for extra protection. 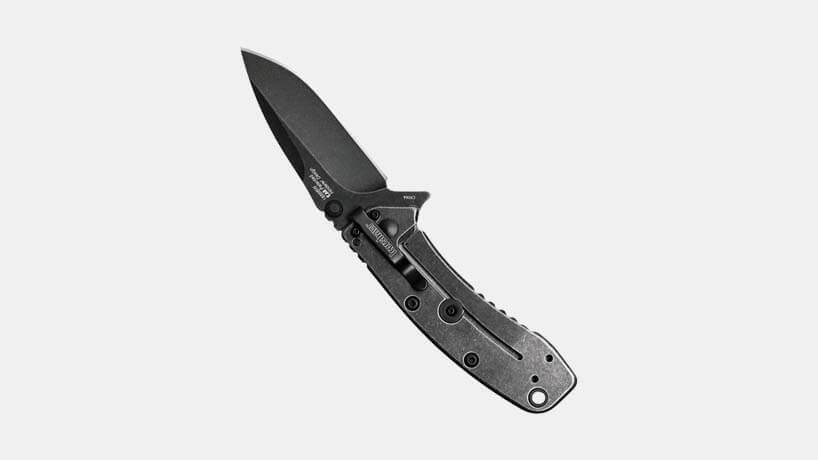 Well, the answer to that doesn’t lie in the name; a liner lock is actually a lock built into the frame of the handle. Another type of lock that is similar is called a frame lock, and that has the same structure as a liner lock. The metal plate used to lock the blade in place is an extension of the frame known as the “liner.”

The liner pushes across behind the heel of the blade after it has been opened, and a stop pin clicks the blade into a locked position. The liner is loaded with a spring that applies pressure to the liner keeping it in line with the blade.

When the blade is being closed, the liner is pushed aside, allowing the stop pin to redact, providing free motion for the blade. This type of folding knife is very reliable and easy to find anywhere in the world. They are strong and durable with a reliable locking mechanism. So they are the most popular folding knife in the world.

This is slightly less common, but those who are knife fanatics would probably know it well. The blade is locked via a steel pin and a hole in the tang of the blade. The steel pin slides into the hole on the blade, clicking into place to secure the hold.

When closing, a lever on the handle is used to remove the steel pin from the hole in the blade. Which unlocks it so it can be pushed closed. This is a very effective locking mechanism, and you should keep your eyes peeled for one.

Otherwise, the button lock or lever lock will work just fine. They all offer good support to the blade. But in principle, you’ll want to know where the knife will be used and in what sort of circumstances to decide the best fit. There are other folding knife blade locks that we haven’t mentioned that are also excellent choices.

But as is customary now, we’ll give you what we found to be the overall winner. In the research that we compiled, the liner lock was the clear winner for ease of use, reliability, and strength. It can be opened and closed one-handed. Also, the design’s simplicity makes it the safest locking mechanism, which is something that’s always a top priority.